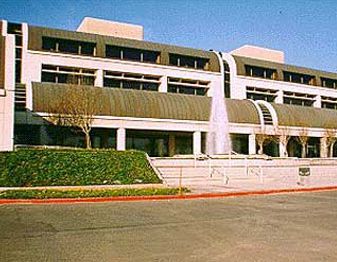 The battle to keep civil and family law courts in Rancho Cucamonga must be taken up by the public who will be most affected.  The entire West Valley of the Inland Empire will lose its access to a local court with the new restructuring of the courts.  Why should you care about the courts if you are not a lawyer or an employee in the courts?  Because it will affect you in some manner, whether that be directly or indirectly.  If you are in need of the court system, you will not be able to access it locally.  Instead, you will have to travel to San Bernardino to access the court.  The cost goes up the further away a court is from the location of the event that triggered the need to use the court.  Lawyers, witnesses, parties, jurors and others have to travel greater distances, thereby incurring more costs and more inconvenience.  Police officers will have to travel greater distances thereby costing cities and counties more money.

Alone I cannot fight this battle.  Everyone must make their voice heard.  Send letters and e-mails to politicians, local and state leaders, to the presiding judge, to your newspaper and to others with influence.

Read more about the changes to the courts in Rancho Cucamonga.