What is a Wrongful Death Claim? Our Rancho Cucamonga Injury Attorney Explains

What is a wrongful death claim? As the second part of the name implies, these claims involve situations where someone has died. The first part, "wrongful", implies that the death was allegedly due to the negligent or wrongful acts of another individual or corporation.

Some examples of these claims may include a serious traffic accident resulting in the death of a driver, passenger or pedestrian. A product, or part of a product, which fails causing the death of a worker, user of the product or merely a bystander. A death may have been the result of a violation of a person's civil rights by a law enforcement officer when that officer unjustifiably used excessive and deadly force. It could be from a physician’s medical error resulting in the untimely death of a patient.

Whatever the reason for your interest in filing a wrongful death claim is, our Rancho Cucamonga injury attorney can help explain how, why and what the next steps in the process are. 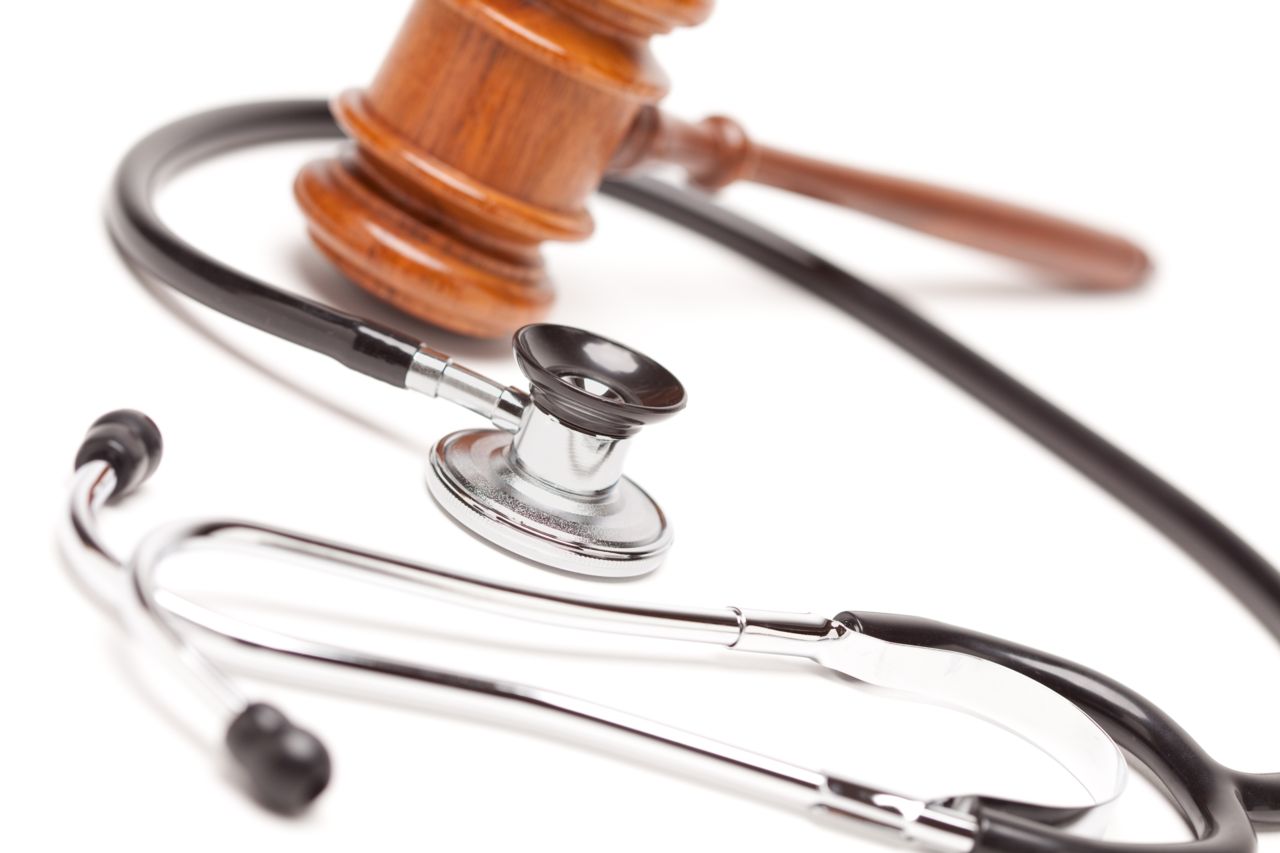 Who is Eligible to File a Wrongful Death Claim in California?

If an individual dies as a result of the negligence or wrongful act of another, who brings such a claim? Obviously, the person who died cannot do so. Generally, when a person dies, his or her rights die with them. However, by creation of law, the right remains with a certain limited number of individuals. Those individuals are defined by California statute, and generally include such individuals as spouses, or putative spouses, children, at times parents, and some extended relatives or those financially dependent on the deceased individual. A wrongful death claim in California can also be made on behalf of the estate of the deceased individual for purposes of securing certain additional damages.

What Can Be Accomplished by Filing a Wrongful Death Claim?

The next question to ask is what are wrongful death claims designed to accomplish? According to our Rancho Cucamonga injury attorney, one main objective is to provide a replacement monetary fund, or financial support, for the surviving family members or others who were supported by the deceased person.

Consider this example: A person who died in an accident was earning $150,000 per year, had health insurance provided for him and his family through work and had a retirement package, and that person had twenty years of work life expectancy. This person leaves behind a spouse and children who were financially dependent on him. Without a wrongful death law there would be no claim against a negligent person or company and the family could be left financially devastated.

A simple calculation shows the economic losses from this example could well exceed $3,500,000.00. Who should suffer this loss, the innocent family or the insurance company of the negligent person or company who actually caused the misery for this family?

The other aspect of a wrongful death claim has to do with the emotional losses suffered by those left behind. The law allows for the recovery of money for non-economic damages (non-economic means those damages which cannot be calculated by measuring a financial loss) for such things as loss of companionship, relationship, love, comfort, care, assistance, protection, affection, society, moral support, loss of the enjoyment of sexual relations, the loss of training and guidance.

Does that seem strange to pay a person money for these types of losses? Other than compensating these losses through money, how else would a person who caused an accident pay recompense to a person for these losses? In the criminal justice system, a person is jailed for their crimes against society or an individual pays his or her "debt" to society. But jail time does not compensate the losses suffered by the family who lost their relative.

In fact, in most wrongful death claims there is no criminal element involved. Without financially reimbursing a family for their losses, there is no justice for the individual or family who has just lost a husband, wife, child, or significant partner.

How Does a Wrongful Death Claim in California Work?

When a wrongful death claim in California is appropriate, what is the process? First, all proper heirs must be identified and joined in the action. If an heir does not wish to participate, the heir can submit a waiver of their rights to avoid being a part of the action. Sometimes family members are named as defendants in these lawsuits if they cannot be joined with the person bringing the action. These "defendants" are not responsible for the loss, they are named because the law requires them to be named and accounted for in one lawsuit.

Is There a Statute of Limitations for Filing a Wrongful Death Claim?

Wrongful death claims have time limits for bringing such claims. According to our Rancho Cucamonga injury attorney, this information is extremely important to know, because failing to file a lawsuit in a timely manner prohibits all rights to any recovery if the claim is late. In California, claims against a government agency must start within six months; medical negligence claims have a statute of limitation as short as one year following the death of a loved one. With other accidents, the limitation period for settling a claim, or filing a lawsuit can be as short as two years.

A day, week or month late may eliminate all rights regardless of how credible the claim may be. It broke my heart one day when I was contacted by a family who lost their infant daughter to clear medical negligence, but they were several weeks late in bringing the case to me and I could do nothing for them. There are few exceptions to this hard and fast cutoff, so consulting an attorney can help identify whether a claim can be preserved.

Because of the complexity of wrongful death cases, a skilled Rancho Cucamonga injury attorney is required to expose all the critical issues early on and will help minimize the negative influences on the amount available for recovery. While I hope you are never faced with this type of a claim, if you or someone you know needs a lawyer because of a potential wrongful death claim, contact our firm online or give us a call now to discuss the matter with an experienced Rancho Cucamonga injury attorney.

by David Ricks [email protected]
Connect with me
Rancho Cucamonga Car Accident Attorney and Victorville CA Personal Injury Lawyer Serving Inland Empire
1 What Is a Wrongful Death Claim? 2Who Is Eligible to File a Claim for Wrongful Death? 3The CA Statute of Limitations for Wrongful Death Lawsuits