Accidents Occur at Freeway Interchanges Along the I-15 Freeway 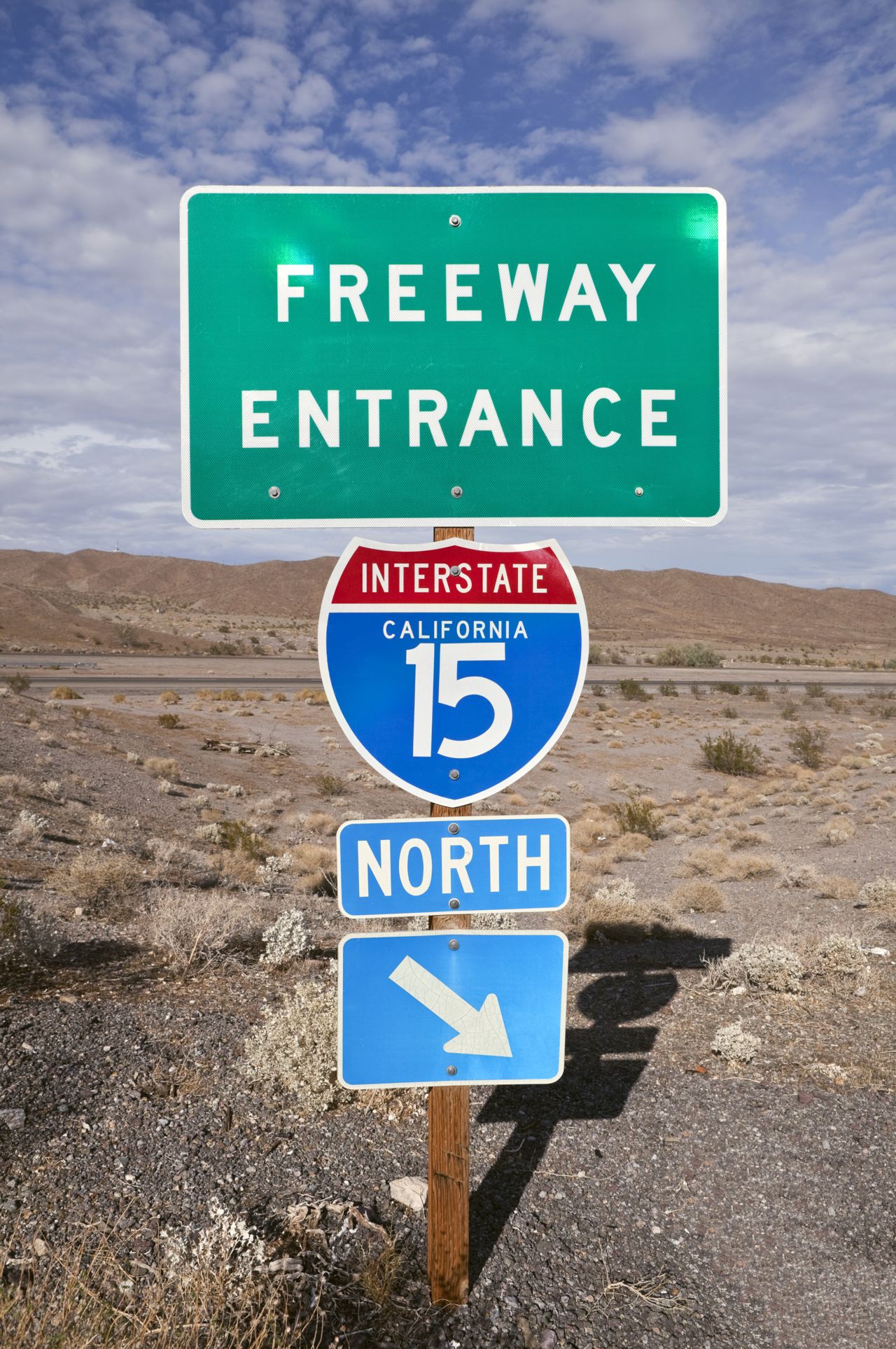 Freeway interchanges create additional hazards and dangers for drivers as they approach or leave the interchanges. These hazards come from shifting or merging vehicles, sudden stops due to congestion or speed differentials with moving vehicles. The I-15 freeway, as it courses through the Inland Empire has several major freeway interchanges, including ones with the 91 and 60 Freeways, along with the Interstate 10 and 215 freeways.

One of these interchange accidents happened on September 26, 2014, at the I-15/215 interchange, a traffic collision occurred involving three vehicles. This accident occurred at the northbound interchange in the early afternoon, tying up traffic for hours. It was reported that this accident involved a young child occupant, but fortunately no major injuries.

When interchange accidents occur, those involved in such collisions should be mindful of the following issues. Safety first. With merging vehicles and increased traffic all around the disabled vehicles, it is important to get emergency assistance from the highway patrol, fire department, ambulance, and a tow truck operator, if necessary. Next, if injuries resulted from the accident, immediate medical attention should be sought for two reasons. First, early medical care helps start the injury recovery process. Second, getting early medical care demonstrates the existence of the injuries when it becomes necessary to make a claim for financial recovery from a liable driver’s insurance company. Finally, seek out a good and competent personal injury lawyer who can assist you navigate the complex insurance claims and litigation process to have the best chance for your financial recovery from the acts of a negligent driver.

On the southbound side, a collision involving two semi-trucks and a white pickup truck was also blocking the No. 4 lane of the southbound I-15 north of Highway 138 near the truck escape ramp, according to CHP logs.

CHP logs reported that the collision was cleared from the roadway and moved to the shoulder at about 2:30 p.m., but a large piece of metal remained in the No. 2 lane and a traffic break would be required to move it.

The No. 4 lane of southbound I-15 was blocked and the traffic break caused traffic to back up to