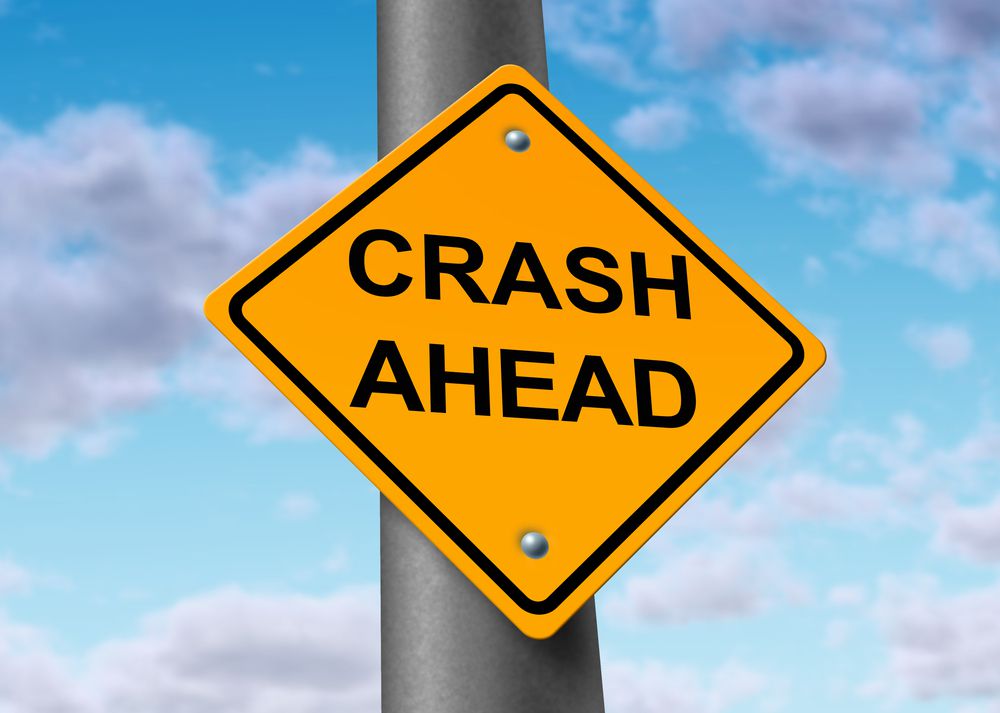 In Apple Valley exists one of the most dangerous highways in California, Highway 18.  Unfortunately, this stretch of road experienced another major traffic collision, this time involving an off-duty Sheriff’s deputy and a women and her boyfriend.  This collision involved a head-on collision occurring just before 8:00 a.m. on December 15, 2015.  According to the early reports, the two vehicles involved were a Subaru Legacy and a Ford Ranger pick-up truck.  The Ford was driven by an off-duty Sheriff and appears to have lost control of his vehicle entered the lane occupied by the Subaru as it approached in the opposite direction. The women driving the Subaru was found deceased at the scene and the womens boyfriend was transported by air ambulance to a local trauma center.  The on-scene fire department had to use the “jaws of life” to get the driver if the Ford out of his vehicle.

Everyone’s heart breaks when they hear of such a senseless tragedy.  This collision is simply avoided by obedience to proper traffic controls and attention to the road conditions.  When one or more driver fails to comply with the traffic control devices, such as center dividing lines, traffic signals, stop or yield signs, etc.  These violations may be inadvertent due to unfamiliarity with the road, or sudden changes in road conditions, or they may be due to inattentive driving, driving under the influence, unnecessarily aggressive driving, or some other avoidable circumstance.

No matter how an accident occurs, if one or more drivers are at fault and cause injury to another, the law supports an injured person’s claim for monetary damages.  The substitution of life or health for money is never an equal trade.  However, that is all we have to exchange.  A good personal injury or wrongful death attorney helps injury victims and their families secure the best result possible following a tragic accident.  To speak with an excellent Inland Empire personal injury attorney, call 909-481-0100 or contact us to secure information to help in finding the right personal injury attorney for your injury claim.