The basics to understanding the court systems in Califronia. 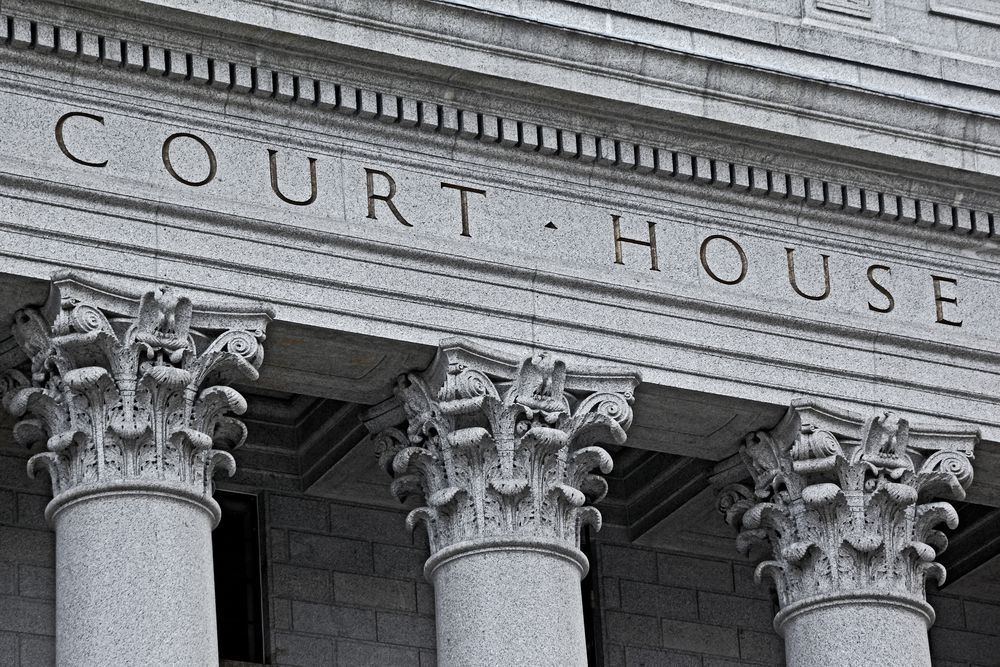 In California, there are so many courts that it can become difficult to understand just why there are so many different courts.  Take first the Federal Courts.  California is divided up into four District Courts.  These Districts are then divided into divisions or by specialty courts, such as a bankruptcy court.  The U.S. Constitution set up Federal Courts to handle Federal Law matters,  disputes between States, disputes between residents of different States, if the amount in dispute is enough to meet a certain threshold, and other matters specifically providing jurisdiction to the Federal Courts.  Those courts then have appellate Circuit Courts and the U.S. Supreme Court.  Many of the decisions coming out of these courts, in California and in other States, can impact your life.  Sometimes those decisions involve Constitutional questions.  The judges assigned to these courts are selected by the President of the United States and approved by the Senate.  Once appointed they are often there for life or until they decide to quit.

California also has its own set of courts.  These Courts are divided by County, then the County divides the court further by districts.  Within the Districts the Courts have different levels.  Small Claims, limited jurisdiction and finally, unlimited jurisdiction.  Often the judges with the districts are assigned to a particular type of case, such as, criminal, family law, probate or civil.  These Courts are subject to appellate divisions and the California Supreme Court.  These judges may be appointed by the Governor and/or elected by the voters.  Generally, they are voted on every ten years.

These Courts are the ones that handle State law matters,  and local, business or State disputes.  They are often stressed beyond capacity due to the number of cases filed and/or defendants presenting meritless defenses to claims.

Schedule a Free Consultation With a Member of Our Legal Team

Ready to discuss your California case with a knowledgeable and experienced accident attorney? Contact the Inland Empire Law Group today at (888) 694-3529 or (909) 334-2156 to schedule an appointment for a complimentary consultation. We'll go over your case, help you understand your legal rights, and discuss your options for seeking compensation. Don't wait—California law gives you as little as six months to make a claim against a government entity, and no longer than two years to file a lawsuit for a traffic collision with a private person or company.