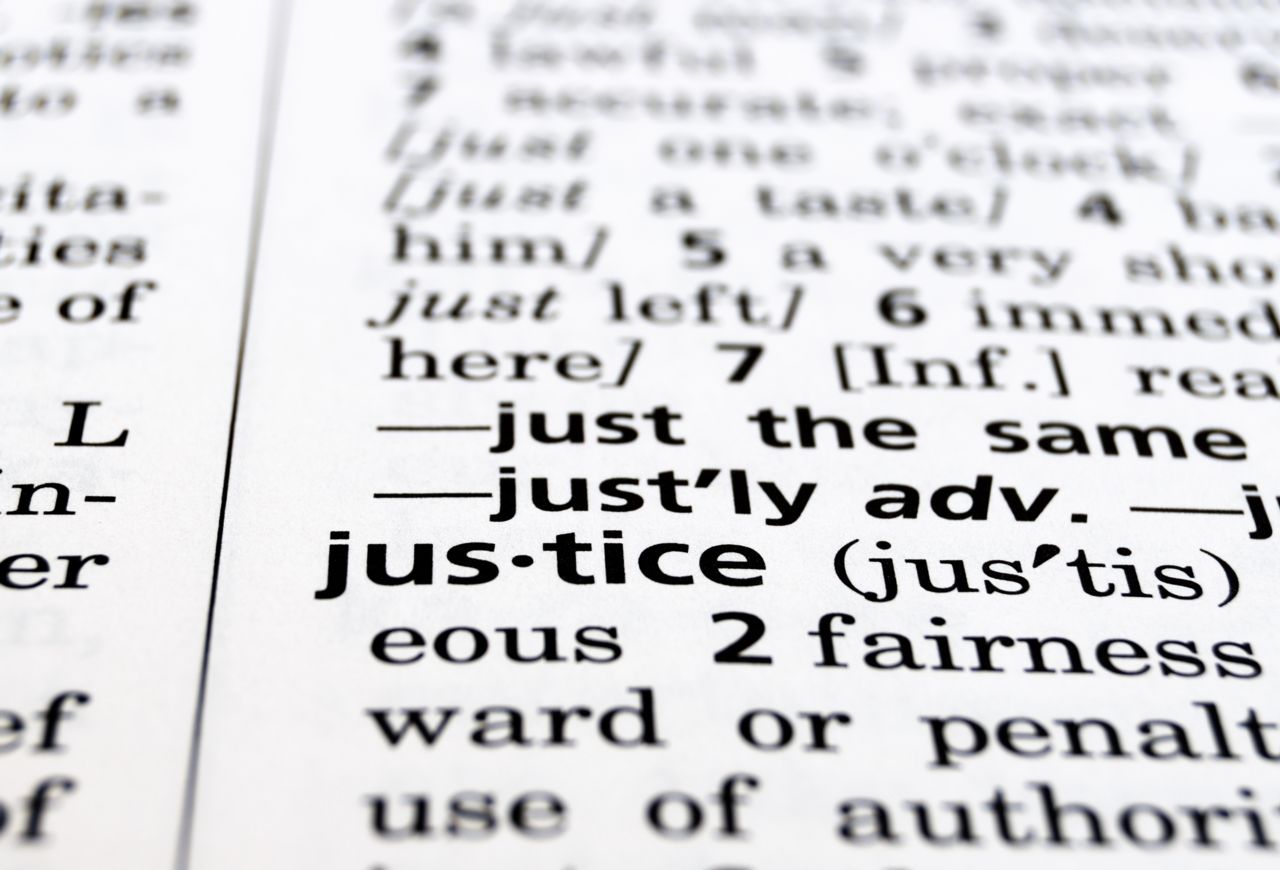 A young woman with six children and a husband enters a hospital for treatment due to a hit to her head.  The doctors failed to treat and diagnose a clear subdural hematoma.  A subdural hematoma is fluid accumulation under the skull thereby putting pressure on the brain.  As a result of the growing pressure on her brain, blood flow was restricted to her brain, and she died from oxygen deprivation to the brain.  Due to the malpractice of the hospital and doctors, a lawsuit was filed to obtain compensation for the husband and six children.  Because this death was caused by medical negligence, California imposes a hard cap of $250,000.00 for non-economic damages, this includes pain and suffering, permanent disfigurement, emotional distress, etc.  This restriction on non-economic damage does not exist for any other type of injury or wrongful death claim in California.  Unfortunately, California with its limits on non-economic damages, deprives good Californians, with serious injuries from medical negligence,  reasonable compensation.

In addition to this cap or limitation, the MICRA law limits the amount you can pay your lawyer, (but it does not limit the amount of money the insurance company can spend on its lawyer), it allows a defendant to pay the judgment over time, and requires credit in favor of the defendant for insurance payments made for the medical costs incurred in treating the injuries.  This law imposes the lowest cap on medical negligence anywhere in the Country.  So if a person is injured in another State without these limits, that claim is worth far more than if injured in California.  How does that make any sense?

A Major Insurance Crisis In California

This law was actually imposed on Californians based upon a false premise that there was a major insurance crisis and that medical malpractice lawsuits were driving up the costs of healthcare.  The insurance companies were just charging inflated rates to drive the reform.  Since the cap was imposed, we have seen no reduction in healthcare costs nor savings from this cap.  However, many tens of thousands of malpractice victims have been deprived of proper compensation for injuries caused by healthcare negligence.

For years, lawyers practicing medical malpractice work and personal injury claims have fought to get these limits raised, at least equal to the rate of inflation.  But the Legislature and Governor have not made any move to protect California citizens from these unreasonable limits.  Finally, this year and into next, the lawyers who fight for injury victims are going to make a great push to alter this law through the State ballot initiative process.  It appears that Californians are going to have to take control of their rights since no one else is looking after medical malpractice victims.  Look for the ballot initiative and consider whether you should vote to raise the cap.  Forward your support of lifting this terrible cap to others so we can collectively beat the insurance companies and medical industry who will fight this initiative with more money than anyone can ever imagine.

In a separate interesting change in the law, in 2011 the California Supreme Court reduced the number of medical expenses available for recovery from the defendant in any tort claim.  (A tort claim is a claim for injuries or damages to person or property.)  The prior law allowed personal injury attorneys to present to a jury or an insurance company the amount of the charged medical expenses by the medical provider as evidence of the amount of cost for those expenses.  This was true regardless of whether the victim’s own medical insurance paid any portion of those charges, or any amount was not required to be paid back to the hospital.  Calculations were made relatively easily and generally resulted in reasonable injury recoveries or awards to accident victims.  That all changed in 2011.

The Supreme Court limited the recovery of medical expenses to solely those expenses paid for by insurance or otherwise required to be paid by the injury victim.  Here is an example:  Medical expenses billed for hospital care total $20,000.00.  The medical insurance company has a negotiated rate with the hospital for $4,000 for those services.  All other expenses are waived by the hospital.  As a result of the new ruling, a lawyer can only present the $4,000 as evidence of medical expenses instead of the $20,000.00 billed.  This puts an 80% downward pressure on the recovery of medical expenses, plus it puts a similar downward pressure on the pain and suffering damages as a natural consequence of the lower medical expenses.  The second reduction in damages was an unintended consequence of the California Supreme Court’s decision.  Additionally, this ruling puts a person without health insurance at an economic advantage to someone prepared with insurance because the insurance reduction does not apply.  None of this makes any sense.  Despite these laws, we continue to fight for our clients’ and their proper recovery.