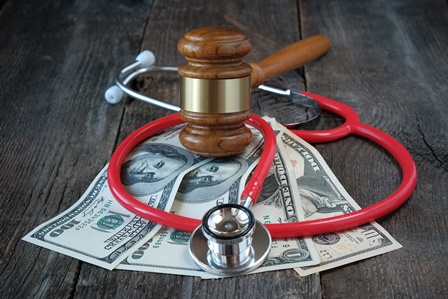 Medical malpractice or medical mistakes are far from uncommon in California.  In fact, California reports some of the highest incidences of malpractice in the nation. While most of these cases are medical negligence and fall withing the scope of California's limit on non-economic damages of $250,000.00, some claims can be based on an entirely different legal theory: medical battery.  Medical battery is exempt from the draconian limts of medical malpractice.

Victims of medical negligence and medical battery, if you can prove your case, are entitled to compensation for medical expenses, lost wages, and loss of earning potential, as well as non-economic damages for physical pain and suffering, emotional distress, disfigurement, reduced quality of life, and other intangible losses of subjective value.  However, the Medical Injury Compensation Reform Act of 1975 (MICRA) strictly limits non-economic damages to just $250,000 in medical negligence cases.  This often leaves many victims of medical negligence without sufficient compensation for a lifetime of considerable pain and suffering.  This limit has been the same since 1975, which means in today's dollars, the value of injured person's claim is much less than it was when the law was first implemented.  Fortunately, this arbitrary cap on damages doesn't apply to medical battery cases, because they are not "negligence" claims. Here's what you need to know.

California law recognizes three main types of medical battery that fall outside of medical negligence. These include instances where:

The MICRA cap on non-economic damages has been challenged many times, but the courts have upheld those limits even in the most egregous cases.  Medical battery, if proven can provide the avenue to secure fair and just compensation for serious injuries while avoiding the imposition of the legislative cap on damages.  In 2018, our firm secured a jury verdict for $9.25 million in non-economic damages in a medical battery case that left our client impotent and without feeling in his penis.  The defendant appealled the decision, but the appellate court upheld the verdict and the exemption from MICRA.

In 2014, our client sought treatment from a Loma Linda-based surgeon after discovering a small, painful lump on his scrotum. The patient consented to an outpatient procedure to remove the approximately one-centimeter mass and to send it for testing. However, during the surgery, the doctor found that the growth was much larger, involving not only the scrotum, but the nerves, blood vessels, and erectile chambers of the penis. Instead of getting consent to significantly expand the surgery, the doctor chose to remove the entire mass without consulting our client.  This unconsented to expansion of the surgery was medical battery because the physician performed a substantially different procedure without securing consent from the patient, or his medical proxy while he was under anesthesia.   The doctor made this decision, knowing that his actions would render the patient impotent.  The doctor thought the mass was cancerous, but did not first have it tested before embarking on a significantly more serious surgery.

As a result of this medical battery, our client was left with devastating permanent impairments. Though he's had two reconstructive surgeries, he still suffers from pain in the base of his penis and the inability to achieve a satisfactory erection, as the inserted implants failed due to his original surgeon's removal of the anatomical structures typically used to anchor penile implants.

We filed a hybrid action against the surgeon and his employer, alleging both medical negligence and medical battery.  After years of litigation—We Won! The jury found in favor of our client on both causes of actions, awarding $4 million in past non-economic damages and $5.25 million in future non-economic damages. (An additional $22,346.11 in economic damages were added to the recovery as stipulated by the parties before trial.)

The physicians’ group that employed the surgeon appealed the verdict and award, primarily on the grounds that it violated the MICRA cap on non-economic damages. Fortunately, a three-member appellate panel rejected this argument and allowed the verdict and award to stand, finding that the cap doesn't apply to medical battery cases in which a doctor performs a procedure that is substantially different than the one for which the patient gave consent.

In a separate claim, just before trial, our firm helped a female client recover a confidential settlement from her OB/GYN for injuries she suffered from a medical battery claim in Los Angeles County.

Medical battery cases are high-stakes litigation, and they demand skilled legal representation. That's exactly what you'll find at the Inland Empire Law Group. We're here for you during this difficult time. Contact us today to schedule an appointment for a free initial consultation to discuss your case and how we can assist you.  Call us today (909) 481-0100. 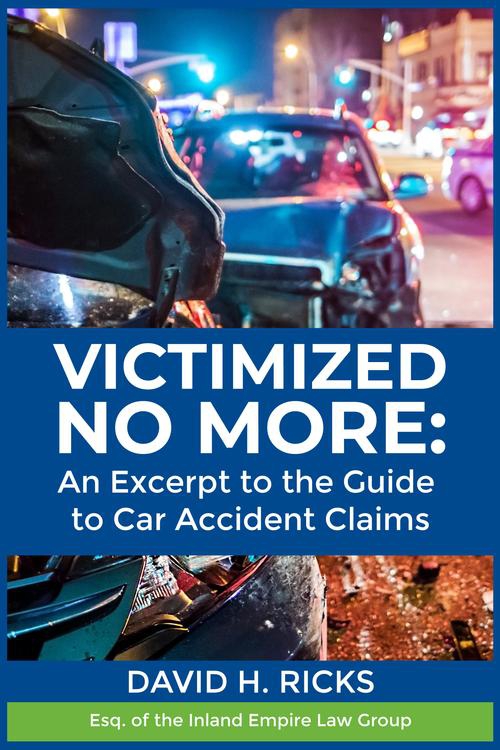 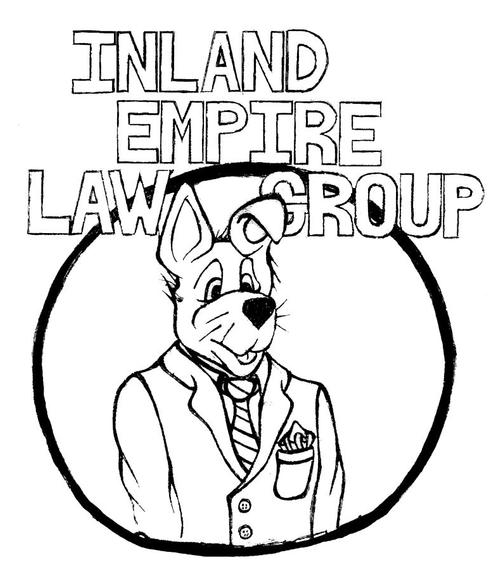 Let's Work Together! We Welcome Referrals from Other AttorneysRefer A Case